In storytelling, it’s all about the secrets. If you start with, “it was a rainy day at the beach,” I will just fall asleep. I want to know what happens at the bar when it’s 1 a.m. and you’re five pints in and telling your best friend about something that’s really happened. That’s where the good stuff is. 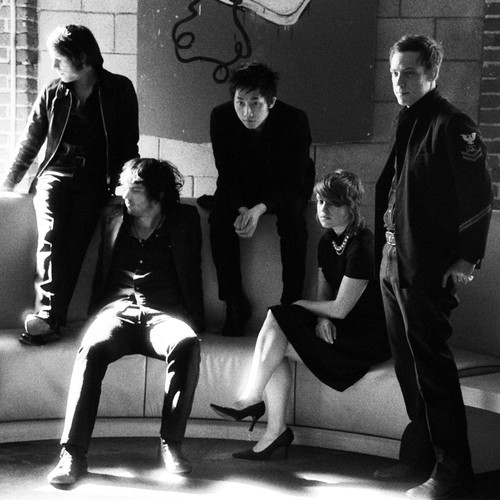 I like Mikel Jollett’s description of the “good stuff” and where it comes from. The lead singer of the Airborne Toxic Event is no stranger to plumbing the depths of souls and surfacing with a story — before he became a songwriter, he was a Stanford psychology major and a writer (with a short story published in McSweeney’s). Three albums in, the Airborne Toxic Event has shown what kind of magic can happen when a wordsmith starts a rock band with his drummer friend (Daren Taylor), a classically-trained violinist (Anna Bulbrook), a jazz bassist (Noah Harmon), and a guitarist (Steven Chen) who Mikel met when both lived in San Francisco. Even before delving into the songs, you get a sense of the literary cred from the name of the band — it’s out of Don DeLillo’s White Noise (and I think this is inspiration, not pretension).

END_OF_DOCUMENT_TOKEN_TO_BE_REPLACED

Follow District Consonance on WordPress.com
© District Consonance, 2016. Unauthorized use or duplication of this material without express, written permission from this site’s author is strictly prohibited. Excerpts and links may be used, provided that full and clear credit is given, with appropriate and specific direction to the original content.
Loading Comments...